[MBTI General] Do Guardians have tattoos?

girl with a pretty smile

Lady X said:
Hmm you think she's an enfp? What is she's an istj tho?

I've never thought about her type actually.
Click to expand...

Haha. I'm not sure about her either! She just came to mind as an example of it because I think she seems ENFP, especially in her Howard Stern interview.

Honor said:
Can I tell you that you're not the first ENFP I have heard say the exact same thing? About needing spaces to be clean and uncluttered in order to feel at peace?
Click to expand...

That's how I am when it comes to my house, and especially bedroom.

girl with a pretty smile

IndyAnnaJoan said:
That's how I am when it comes to my house, and especially bedroom.
Click to expand...

Military and Cops are full of SJs.....and full of tattoos

IRL is not real

I really, really want one. Problem is that I made myself a guideline that no tattoo has met yet: I have to like the concept, the placement, and the exact design for over a year.

Current ideas I'm mulling over:
- A simple X (saltire? Greek cross?) on my left forearm
- Mountains on my back
- A circle somewhere (on the back of my neck?)

I don't have bay tattoos because I can't really think of anything in my life so unchanging that I want it on my body forever. The only thing I would consider is something related to my faith. But, I really don't feel the need to have that inked on my body either. I guess they've just never really appealed to me.

I am not opposed to them though. I know some people with beautiful tattoos. As long as they are well thought out and meaningful. I know some people who are like "Guys, I need a new tattoo, what should I get?" And then they get things like a Pokemon. I just have to wonder how fond of Pokemon they'll actually be when they are 70.

Frankly, I think you're not an SJ without a tatoo.

I personally, cannot commit to such a thing. This bitch is all naturale yet always changing.

Also, my living space is a fucking mess until something starts to smell. The last time I smelled something I blacked out. When I came to, the house was clean, I no longer had a beard, and my fingers were bleeding.

I am an ISTJ and I have sleeves as well as work on both legs, chest, back and stomach. Frankly there are few places I don't have work done.

Lol, i have 8. They are all hidden apart from one on my wrist. Every one of them are symbolic and tells a story. Of course you get the people asking what they'll look like when i'm old but i'm pretty sure that'll be the last thing on my mind when i'm incontinent and suffering with leg ulcers. I will get more as it's addictive and i like the pain.

I don't have tattoos for the same reason why the white walls of my house are mostly bare (with the exception of some family photos); I don't feel as tranquil when I'm visually bombarded with stimuli. Also, I'm a type 6 and I shudder to think what would happen if the tattoo came out wrong or I changed my mind about it.

I have one on my stomach. It is awesome, I want more.

I'm no guardian, but I would think I would have at least one by now. Problem is it would have to be some Zen shit symbolizing the impermanence of everything, the tattoo itself being an example.

And look badass. And the right part of the body.

People with TONS of tattoos, I think it's kind of an addiction. People with a handful, either something VERY meaningful, or they just turned 21 and were drunk outta their minds. Lots of military tats. Understandably, soldiers or groups of them get 'em cuz it represents a TOTAL alteration of the course of their lives (and not saying non-military folks don't have the same reasoning).

Personally, I like the ancient glyphs such as some of these norse runes. The older the better. And equally important for me, the simpler the better. With the Norse Runes you can combine them, as they did, to create "Bind Runes" 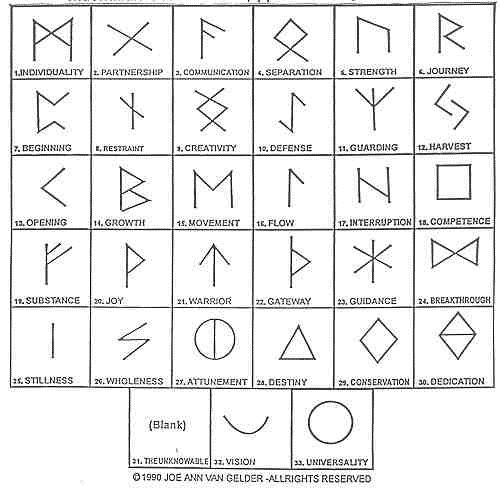 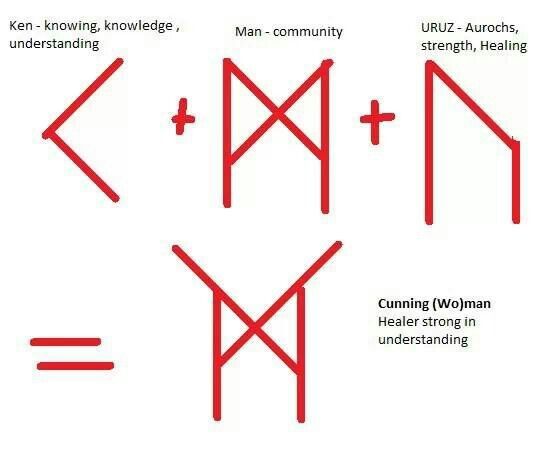 
One Eye sporting the latest here (well it's a brand). But not just the "fact" that it was branded on, it has an ominous quality with just a few simple strokes. 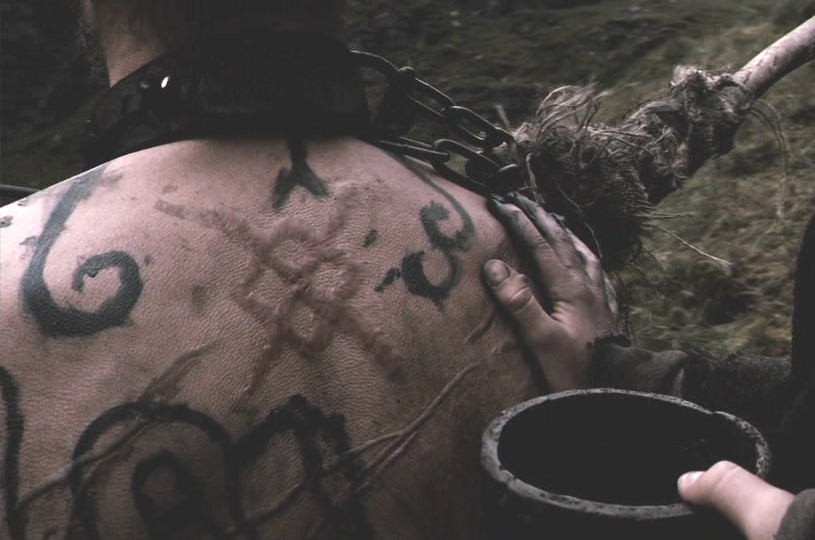 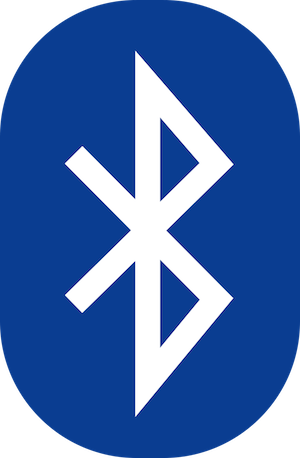 Then ya got your Goetic Demons, not all malevolent, and their sigils. Oriax, #59 of 72:
The Fifty-ninth Spirit is Oriax, or Orias. He is a Great Marquis, and appeareth
in the form of a Lion, riding upon a Horse Mighty and Strong, with a Serpentâ€™s Tail and he holdeth in his Right Hand two Great Serpents hissing. His Office is to teach the Virtues of the Stars, and to know the Mansions of the Planets, and how to understand their Virtues.

He also transformeth Men, and he giveth Dignities, Prelacies, and Confirmation thereof; also Favour with Friends and with Foes. He doth govern 30
Legions of Spirits 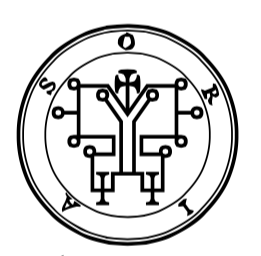 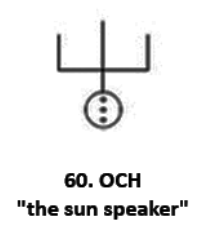 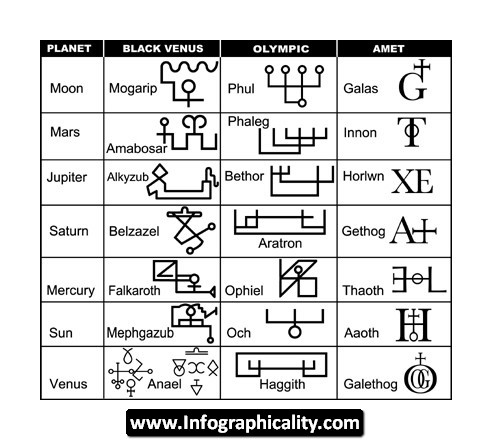 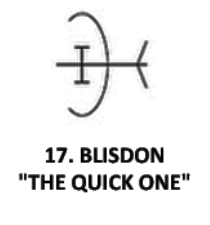 And hell no I wouldn't get some ancient Demon Sigil tattoo that's imbedded in the collective unconscious. Real or not, shit ain't nuttin' ta fuck wit. 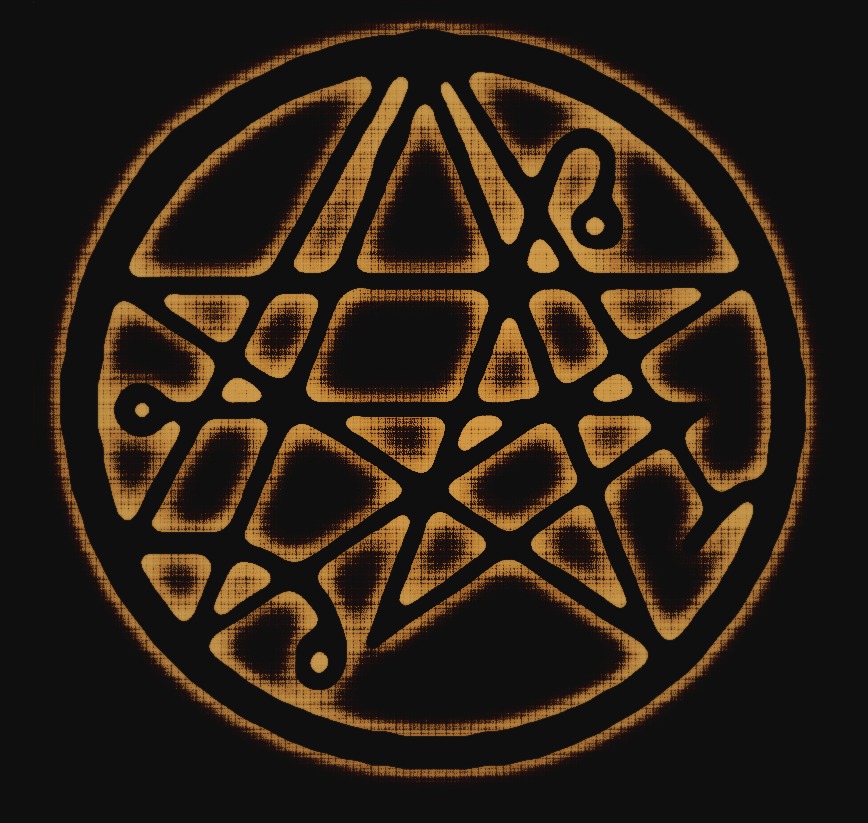 I have 3, and would have more if I could justify spending the money, haha.

This is a test.

Don't know any SJs besides myself offline, but I do not have any tattoos.

My ISFJ sister is the only one in our family with a tattoo. She has two, and a moderate abundance of piercings.

I plan to get a tattoo soon, but just dread the pain. It will be of something you can see right now, as you read this post.

I don't have any because there's nothing that I care enough about to get a tattoo of. But if I ever find something I want a tattoo of I'd get one. I get really annoyed when I overhear people judge others because of how many tattoos they have. Like, why do you care? Shut up and let them live and be happy.

I decided against tats because when I am old they will look like raisins on my skin. LOL

Silent said:
I decided against tats because when I am old they will look like raisins on my skin. LOL
Click to expand...

If the guardians will forgive my intrusion, here, I'd like to add that I have never had a tattoo, nor do I particularly appreciate them (except to the extent that many of them are very artfully and beautifully done). I also appreciate the fact that Silent doesn't have any.

That said, I thought it quite odd that the ENFJ is actually described as being anti-tattoo here: ENFJ - Jung Type Descriptions

Who figured out that an ENFJ would be opposed to tattoos? Who was willing to stake their professional credibility on that bit of speculation?

Whomever it was, he or she nailed me on that one, so much so that I feel vulnerable and exposed.

You must log in or register to reply here.

Y
A "type me" thread

I would really appreciate your typing about me
4 5 6

I would really appreciate your typing about me

A Guide to the ESTP Universe

O
Please help type me using self made music and new book on essays! Maybe even an IQ?