The mistaken belief that the Cold War ended with the dissolution of the Soviet Union spurred some fateful foreign policy choices in Washington. Believing that the ideological contest had been settled definitively in their favor, most American policymakers and thinkers shifted away from seeing their country as the bedrock of the West, which is not a geographic location but a concatenation of institutions and values—individual liberty, private property, the rule of law, open markets, political dissent—and which encompasses not only western Europe and North America but also Australia, Japan, South Korea, Taiwan, and many other places, as well. In place of the concept of the West, many American elites embraced a vision of a U.S.-led “liberal international order,” which could theoretically integrate the entire world—including societies that did not share Western institutions and values—into a single, globalized whole.
Click to expand...

The bartender at the County Hotel in Immingham, North East Lincolnshire, reportedly informed the man that the cost of a pint would increase by 20p to £3.40 from next week, resulting in a 2-hour stand off with police after he took to the roof of the three-storey building in protest.

The man shouted about his anxiety over the cost of living and how he was under pressure to meet bills. 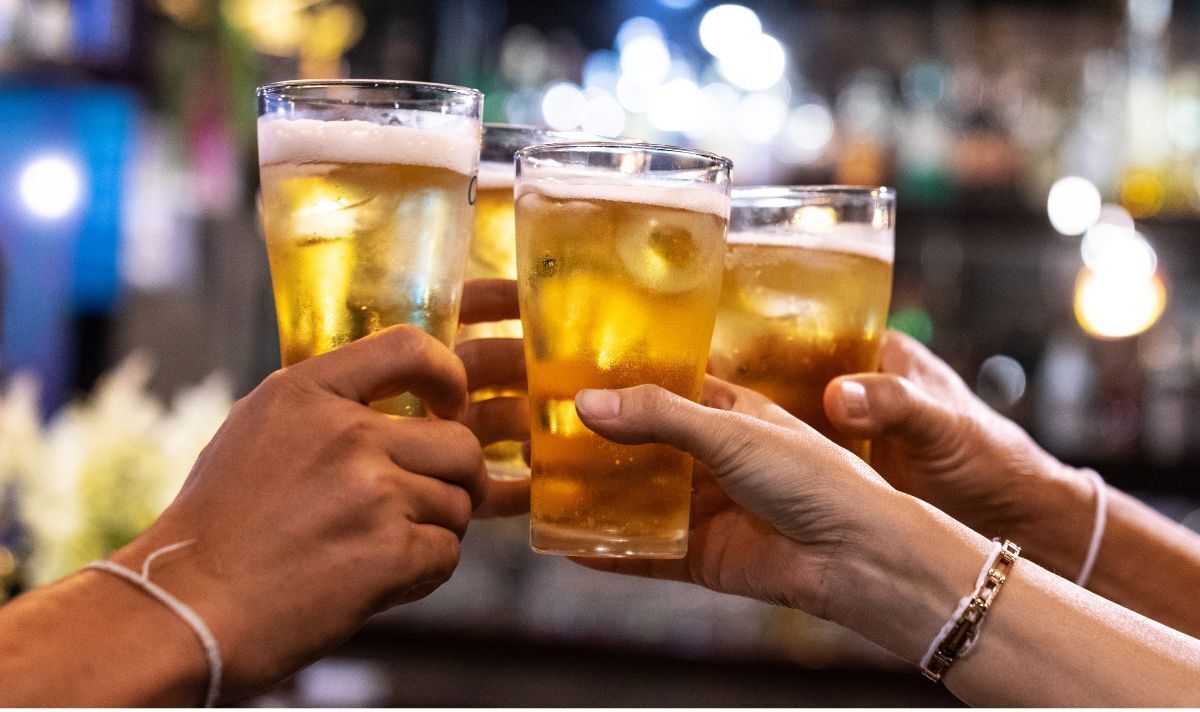 A BEER drinker mounted a one-man protest on a pub roof over the rising price of a pint and the cost of living crisis. 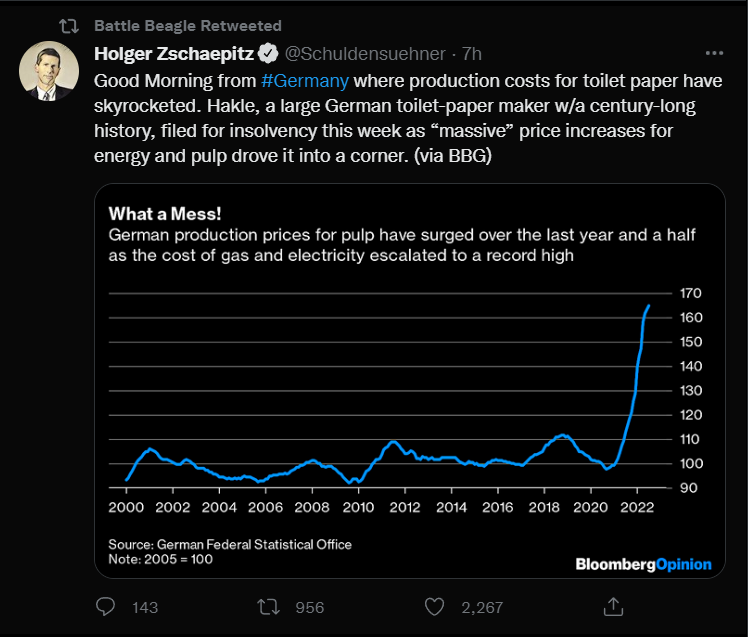 Ukraine is trying to retake Kherson right now in the wars first Ukrainian offensive. If they take Kherson they can shut the canal gates on its river and shut off all irrigation water to crimea where Rus has a ton of troops and supporters.

How do you get a vid from twitter to here?

DiscoBiscuit said:
How do you get a vid from twitter to here?

I don't know how to do that but if you copy paste the text on youtube search, you can find a copy of it on youtube.

I didn't realize the post would show up and the vid would play here, no worries.
J

Ukrainian successes on the Kharkiv City-Izyum line are creating fissures within the Russian information space and eroding confidence in Russian command to a degree not seen since a failed Russian river crossing in mid-May. Ukrainian military officials announced that Ukrainian forces advanced 50km deep into Russian defensive positions north of Izyum on September 8, but the Russian Ministry of Defense (MoD) notably did not issue any statement regarding Ukrainian advances in Kharkiv Oblast.
Click to expand...

Institute for the Study of War

Ukrainian successes on the Kharkiv City-Izyum line are creating fissures within the Russian information space and eroding confidence in Russian command to a degree not seen since a failed Russian river crossing in mid-May. Ukrainian military officials 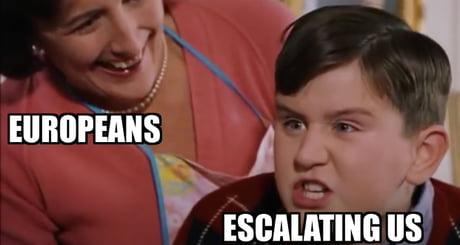 Ukrainian forces may collapse Russian positions around Izyum if they sever Russian ground lines of communication (GLOCs) north and south of Izyum. Ukrainian forces continued to advance on Kupyansk and towards Izyum on September 9, and are undertaking measures to isolate the Russian Izyum grouping of forces. If Ukrainians are successful in severing the Russian GLOCs, then they will have an opportunity to create a cauldron around Izyum and collapse a major portion of the Russian positions in northeastern Ukraine.
Click to expand...

Institute for the Study of War 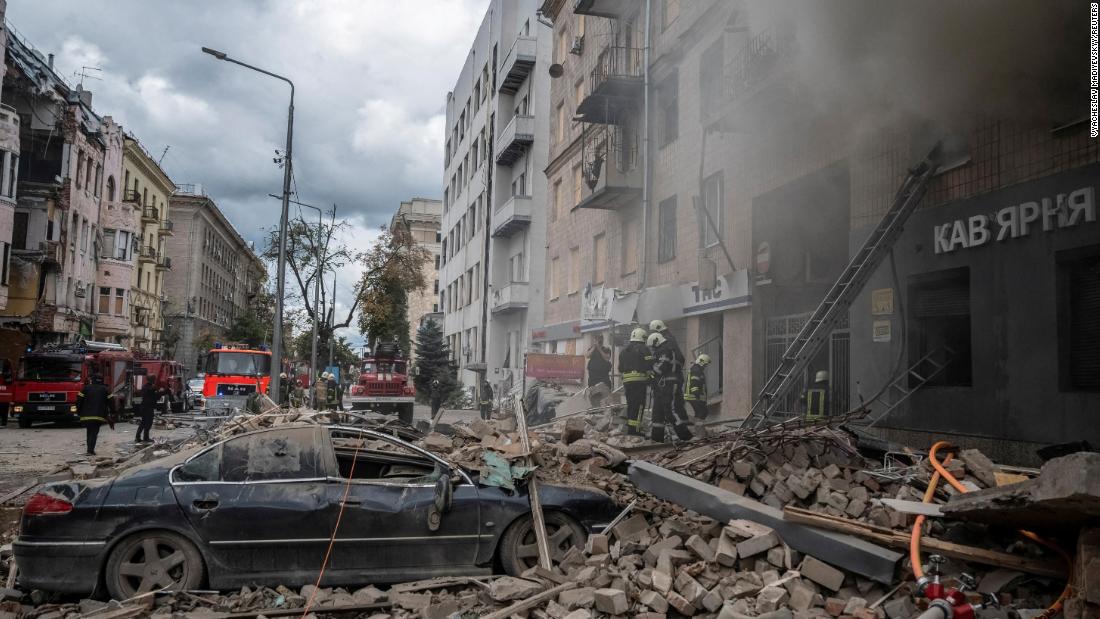 Russia’s retreat from key cities is likely aimed at avoiding encirclement after Ukraine captured the town of Kupyansk, which sits on a rail and road hub, and severed the last artery that connected Russia with thousands of its front-line troops.

“It’s a complete collapse,” Phillips O’Brien, professor of strategic studies at the University of St. Andrews in Scotland, said about the Russian pullout of forces between Kupyansk and Izyum. “In the battle of Donbas, they probably had more troops deployed there than anywhere and now they seem to be unable to hold anything.”
Click to expand...

Ukrainian troops pushed deep into Russian-held territory, handing Kyiv strategically important towns and cities in the northeast of the country and delivering Russian forces one of their biggest setbacks since the start of the war.

What is there in the present situation that is unprecedented, totally new? We are actually at war today. Call it psychological, political, economic, or cold – it still is a war. There is nothing new about nonshooting wars. History knows several cases when nations fought each other by economic pressure (the blockade of Napoleonic France) or even by harnessing the enemy on the periphery (England and Spain) without actually resorting, for quite some time, to organized military operations. In the past this was a strife of one government against another government, with every citizen of the opposing nation being considered an enemy. In the present conflict, the main efforts of each of the striving governments are mainly directed to influence the citizens, individual citizens, of the opposing nation over the head of their own government in an attempt to capture their allegiance. This is a totally new phenomenon. Indeed, by all its ramified means of propaganda – by “peace campaigns,” summit conference proposals, by stunts like the renunciation of bomb tests – the Soviet Government tries to fight the governments of the Western Nations by mobilizing public opinion in these nations against their own governments. The recent demonstrations in London and New York against American bomb tests are a graphic example of such tactics. Although they may have been conceived by the majority of the participants as an expression of pacifist aspirations, they in fact were demonstrations in support of a foreign power hostile to their own nation…Their [the Soviets’] main attention today is centered on the so-called uncommitted neutralist nations…India, the Arab nations, Indonesia, all the nations of Asia and of course Africa – all those underdeveloped nations which are today reaching the state of social-political puberty. They are searching for some new solutions of their social conditions and here the Soviet Government tries to enter forcefully into the picture…There are actually two objectives. One is purely defensive, and the other is definitely aggressive…One of their objectives – the aggressive objective – is to alienate the populations of the so-called uncommitted nations from the Western World at any cost.
Click to expand... 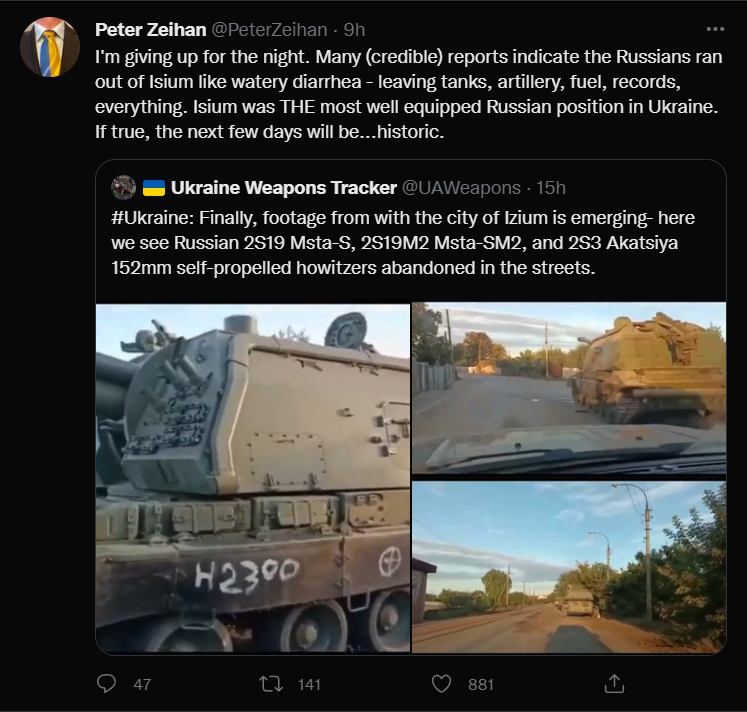 How is having children not wanted but forced to be birthed due to a pro life stance possibly helping to produce and maintain a dysfunctional society?

Is the Republican Party not wanting to pay taxes and put money on social programs hypocritical?
2

The New Wine - This is the final stop (no pill necessary)