How to Survive a Robot Uprising: Tips on Defending Yourself Against the Coming Rebellion by Daniel H. Wilson.

It looks funny and like a joke from the outside but it's not really. It's amazing what robots and cameras can do. Funny graphics and easy-going writing style disguising serious info. I quite like the "How to Pose as a Humanoid Robot" section.

Trying to catch up on some books I've had for months now, but still haven't finished. My queue at the moment is:

-Tolstoy's The Death of Ivan Illyich
-Lovecraft's In the Mountains of Madness
-A complete works of William Blake anthology.

Let me count the ways

Paradise Lost - Giles Milton
Philosophy The basics - Nigel warburton (I struggle with philosophy)
Don Quixote - Cervantes
The rise of Political lying -Peter Osborne
The Island - Victoria Hislop
And going through a whole heap of fascinating national Geographic magazines that i got at a snip in portobello.

I love to read so any suggestions always welcome.

harry potter and the half blood prince. This is my least favorite of the series so I'm having a hard time getting into it, i'm 150 pages in and still not feeling it. my favorite is probably in order is 5th,3rd,4th,1st,2nd,6th have yet to read the 7th i didn't read the 7th because I lost interest after the 6th, which is probably why i don't remember any of it.

It's a really interesting book about human sexuality. Good for solitary foreplay.

I also just bought the following:

I'm about to be done with the "Hyperion" series by Dan Simmons. It may be the most creative Sci-fi that I've ever read, and it's just...good. The series was recommended to me by this guy Paul at Half Price Books who's into philosophy and sci-fi, like me, and I found the series very, very interesting. I'm pretty sure the writer is an ENTP, the first book follows around seven different characters, so it's organized the way an Ne's head organizes things (which is pretty much not at all). It is very very inventive though and he has some amazing ideas. I really recommend them. Also just read "The Greatest Show on Earth" which is Richard Dawkins newest book and its all about evidence for evolution rather than evolutionary biology like his other books. Very good read with remarkable evidence (and lots of it) that I would recommend to anyone who hasn't read enough about evolution to have fairly decided whether or not they personally believe it to be true.

Edit: Hyperion doesn't just have good ideas - it's ELOQUENT. That's something missing from a lot of sci-fi, but they really are a pleasure to read and I recommend them very very highly to sci-fi fans. PM me if you start reading Hyperion, I'd like to know what you think.

Also in the middle of "A short history of nearly everything." It basically talks about the big bang, the creation and size of the earth, and i suppose it's going to move into evolution and then anthropology, but I'm not sure. It's very informative but it has a lot of information that is actually historical and not very interesting to me, such as Newton's personal life and historical details about the first attempts to measure the earth and just a lot of non-theory. But if you would like to know even the historical side of specific scientists and such, you would really like this book - informative. It's not too long, either.
And just finished Russell's History of Western Philosophy, which was a really refreshing overview of all the well known philosopher and (for me) a basic introduction to those who I had never really payed much attention to, like the presocratics. It has something like a hundred chapters, each on one specific philosopher, (some have a few chapters, like Aristotle) and Romanticism has a chapter and so on, but each chapter is really not very long. I'd say a philosopher of any level would benefit from this as would those who know nothing of philosophy.

I've been reccomended hyperion by others I should read that

The Creative Brain by Ned Herrmann
B

Areas of my Expertise by John Hodgman. 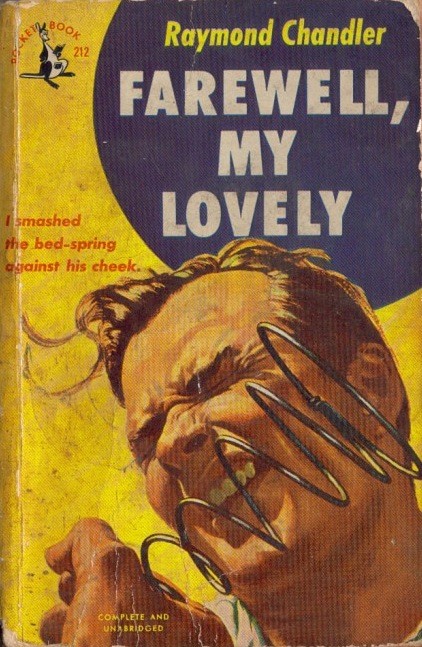 Really unique writing style. Makes me want to get in a time machine to go to 1930's Los Angeles.

Really unique writing style. Makes me want to get in a time machine to go to 1930's Los Angeles.
Click to expand...

best crime author in my opinion, have you read stuff from elmore leonard and patricia highsmith, ed mcbain is also very good

Harry Potter and the Prisoner of Azkaban.

Zen is my favorite of the Buddhist sects.

I used to read so much and these days have no patience for it...no follow-through...the last 8 books I started reading I never finished them. What's wrong with me??

South of the border, west of the sun 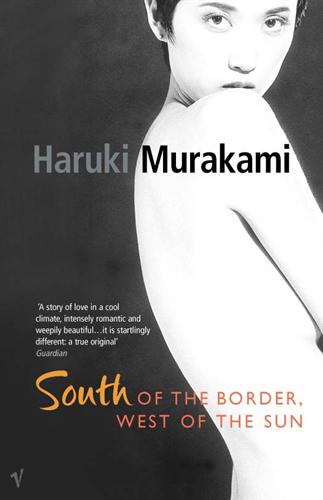