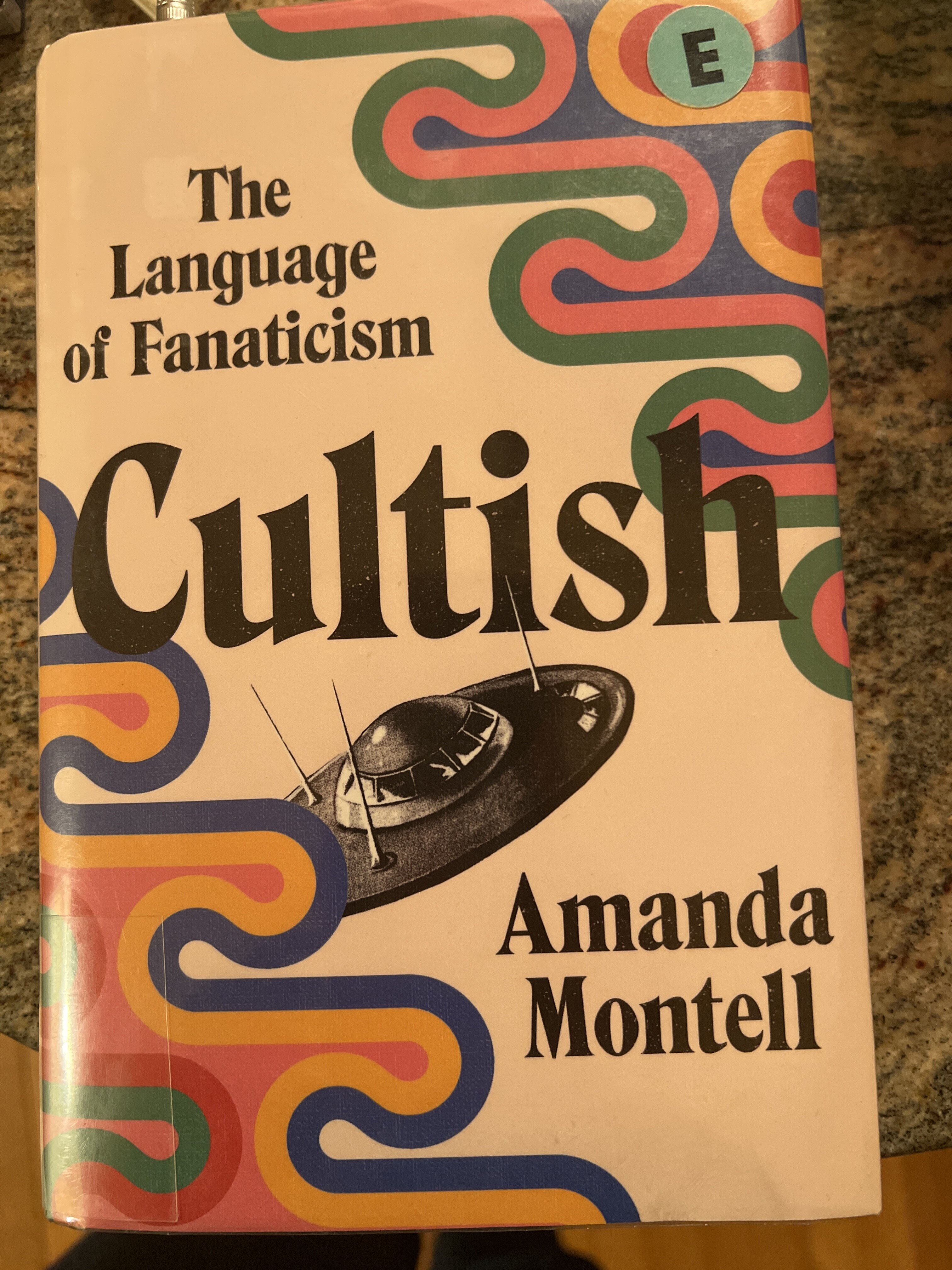 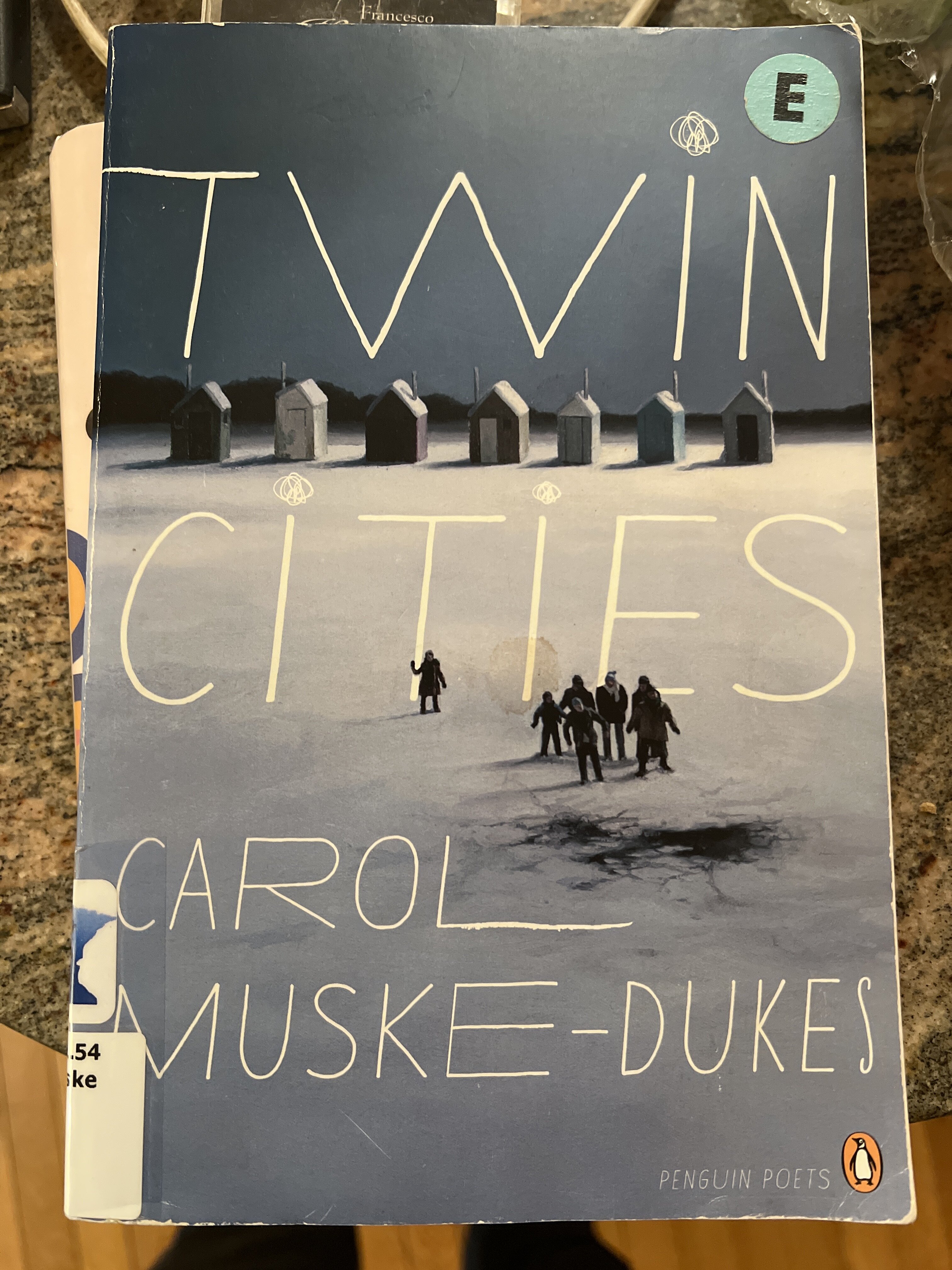 Started reading Desert Star by Michael Connelly, and I like it. It's a crime book, so if someone is into crime/detective books, I can recommend this one

In 1981, President Ronald Reagan announced that it was "morning in America." He declared that the American dream wasn't over, but the United States needed to lower taxes, shrink government control, and flex its military muscles abroad to herald what some called "the Reagan Revolution." At the same time, a tiny band of American-born, well-educated extremists were working for a very different kind of revolution.

By the end of the 1970s, many radicals had called it quits, but six veteran women extremists came together to finish the fight. These women had spent their entire adult lives embroiled in political struggles: protesting the Vietnam War, fighting for black and Native American liberation, and confronting US imperialism. They created a new organization to wage their war: The May 19th Communist Organization, or "M19," a name derived from the birthday shared by Malcolm X and Ho Chi Minh, two of their revolutionary idols. Together, these six women carried out some of the most daring operations in the history of domestic terrorism--from prison breakouts and murderous armed robberies, to a bombing campaign that wreaked havoc on the nation's capital. Three decades later, M19's actions and shocking tactics still reverberate for many reasons, but one truly sets them apart: unlike any other American terrorist group before or since, M19 was created and led by women.

Tonight We Bombed the US Capitol tells the full story of M19 for the first time, alongside original photos and declassified FBI documents. Through the group's history, intelligence and counterterrorism expert William Rosenau helps us understand how homegrown extremism--a threat that still looms over us today--is born.
Click to expand...

I'm almost finished reading Genghis Khan and the Making of the Modern World. I enjoyed the book and it was interesting. Particularly the parts dealing with his chaotic childhood, Mongol war tactics, and the lasting effects of the empire to this day.

I just attempted to start the audiobook for The Dark Tower V: Wolves of The Calla.
It’s so bad. Not the story, but the new actor doing the audiobook.

Apparently Frank Muller (original actor who’d done the 4 preceding novels) died before the series finished. What a loss for the world of audiobooks. Never heard a more engaging voice actor for an audiobook. Stephen King dedicated the 5th installment to him.

This new guy.. I don’t know his name. Or, I heard it, but forgot.
Fuck. He is awful. Limited inflection changes or dialect or tone shifts when reading for characters. And the spit. I can hear the spit gathering in his mouth when he speaks. It seriously gets gross after awhile. Apparently he’s done over a thousand audiobooks. Those poor sight-impaired people with no other options. I hate spitty speakers. I bet the mic was soaked after each recording session.

Just ugh. Maybe it’ll be tolerable in the car with the sound of the motor kind of blurring the spit. If not, it’s back to the hardcover completely for me.
Click to expand...

I just finally finished The Dark Tower V: Wolves of The Calla yesterday. Switching between hardcover & audiobook. I started that around the end of September.


it felt like nothing really happened until the very very end of the book,but there could be something I’m missing. And I’ve certainly had a lot going on the past couple of months, which may have also unconsciously colored my experience with the story/writing in some way or another.
AND WTF WAS THAT EPILOGUE?! Stephen King inserted himself into the story— what in the Bastian Bux is that?!
...because it’s Stephen King, i find it bizarrely adorable, but if it were anyone else, I’d probably be more critical.

I didn’t dislike it, but it was difficult to get through, compared to the previous books. I may get more out of it on a second read, someday.

Next up, The Dark Tower VI: Song of Susannah

Uhh... I think I was mistyped.

Jan 7, 2023
gocat
G
S
Are Engineers from the Alien Franchise related to the Grey Aliens, Black-eyed Kids, and the Tapeworms?