Virtual ghost said:
It seems that the methodology didn't hold. 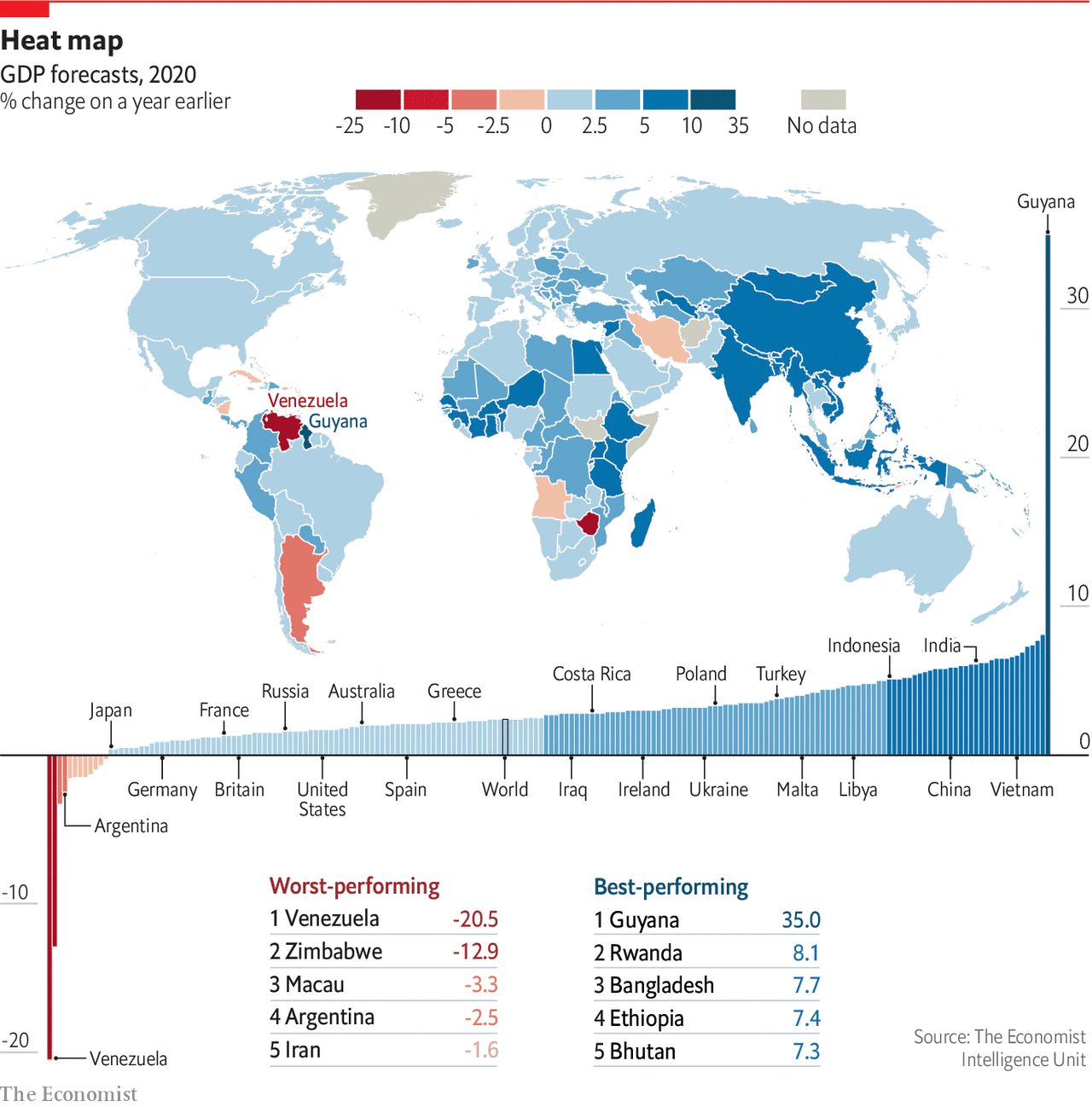 To sabotage Venenzuela, the US made lots of moves to at least isolate them. Same for Cuba.
They go out to war on Afghanistan like they are going to save it... Before they went there, it sucked, after trillions of war investments, its still sucked. As many war they have been for decades. Soldier from there sometimes are even seen as heroes while they just bring bullets and bombs to make life of others even more miserable.

While trillions of dollars are spent on the war to pseudo saving the countries and NSA and diplomats are at their maximum effort to successfully sabotage the two countries that are not capitalist on America so capitalism can finally have it's monopoly... Brazil sunk into a Crisis, lots of other countries are sucked, and the money spent here is just to extract a 2-3x of profit...

One reason China is a threat is because it is big and it has many many people. If US were not too busy into bringing wars to absolute nowhere with a proud army that got the best tech just to bring disgrace, with trillions of investment, if all these efforts were invested to actually develop the whole America (Latin America), not with super profiteering investment but an investments as expenses as the trillions of wars went, to perhaps form a decent American continent, then the international position would be better. But no. Putting the wall on Mexico and just feeling superior to Mexicans and latin americans was the priority.

I know many of you live on US and are not guilty of this. THis is sort of a rant. It was originally on the Corona thread but I had just created a post. To sabotage Cuba and Venenzuela, the US is so quick. To do any repairments in Brazil, it never happens even a small support, unless to profiteering... Or to install one of many bases. Just shitty.

With regards to Afghanistan, I think we can say that it's been as big a failure as Iraq. The Taliban basically controls provinces that are right next to Kabul.

Speaking of Iraq, strategically from the point of view of the "national interest" it didn't even make sense. According to U.S foreign policy since the fall of the Shah, Iran has been the big threat in the reason (I personally don't buy that they are the biggest exporter of terrorism, but that's the official line of the U.S. government). Saddam was supported in the 80s by the U.S. against Iran, in fact. Iraq and Iran were enemies for a long time. Why, then, would it be a good idea to take out the Iraqi regime? It should have occurred to these folks that the only thing this would do was strengthen Iran which was, in fact, what happened. U.S. foreign policy is just shit on every conceivable level. Morally, of course, it's terrible, but it's bad from a realpolitik point of view as well. Some of the people who have been in charge have gotten very rich from this foreign policy, though (Halliburton for instance).

The Mad Dogs of Imperialism Foam at the Mouth -- D.I. Zaslavsky