Finding ourselves in the late stages of a plutocratic industrialized post-modern feudalism age, how do you...

How do you find motivation to persevere knowing that the truth is completely obfuscated with words like democracy, capitalism, communism, and socialism when in reality we are just a highly evolved plutocratic form of feudalism - if we go by the facts and not religion. Feudalism is defined as paying a lord, or any entity for that mater, for protection. Historically 2/3rds of a peons earnings were paid to the Lord, in practice it was much more.

Similarly today we pay 2/3, at least, of our earnings to plutocratic entities, although in practice it is more like 90 percent. Instead of paying a lord we pay an insurance company and a government entity, which in turn are both owned by oligopolist billionaires (some refer to them as entrepreneurs). So in its most precise, and generalized form, we certainly do meet the definition of feudalism. Especially when you consider the religiosity of capitalist/communist arguments - both are really t he same side of the coin. Capitalists believe in this religious principle of free markets (they do not exist any more than unicorns as markets are controlled and dictated by those with military power). Communists are equally religious in their belief in sharing resources. Both result in the same outcome - plutocrats dictating the lives of millions against their will.

Furthermore we see the religiosity behind those who think we live in a democracy. They discuss mythological constructs like the idea of a social contract - when we know those who are born had no choice in their birth and by definition could never enter into a contract - and freedom of choice between two political parties that result in the same outcome but serve two functions - democrats raising the taxes on the poor, and republicans lowering the taxes for the rich.

How do you cope knowing you are nothing but a peon?

I find exercise helps a little.

trying to be a very good ENTP 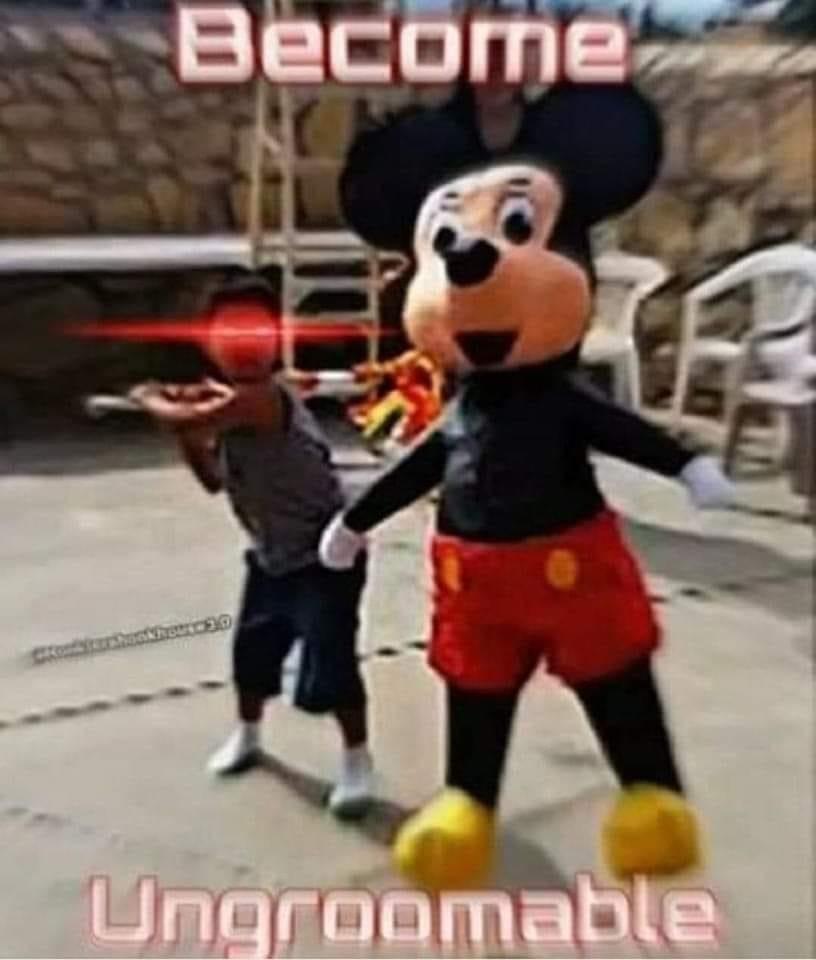 Op is right, I've been saying this for a while now. The "elite" are the new nobles, and we have dynasty families. We have modern day "slaves" in the form of the working class. Where the people who run the country are out of touch with reality. The real divide is classism, with a fuck ton of psychological warfare to keep people in line. Instead of famine and brute force.

The real fear is what "Globalism" means in this context.

Civilizations emerge and collapse. Make the most of the opportunities you get, create solutions for those you can help, and don't look back.

Overthinking society's failing system is a crippling waste of time. Use the wisdom extracted from their failures to be the change you want to see in the system, build yourself up, and if you have what it takes, confront the system head-on.

How did this worst case Scenario for Ukraine Happen?

Moral imperative for a housing crash... and permanent devaluation
2

The Endgame of Originalism: Stakes of the Texas Abortion Ban.
2