I voted INFP but actually think she is probably an INFJ. INF for sure. I find it hard to tell those two apart sometimes. I guess it's what seems like Fe that is one of the telltale signals.

Emily is very difficult to type as she's modest and a bit guarded when revealing personal facts, so this is not hard and fast by any means.

The interview above is more personal than others, where Emily opens up about her childhood and her abilities as an actress, which sheds some light on potential personality types, as does her quotes from her imdb bio. My gut says she's an INFP. She was shy as a child and would stammer, and enjoyed Introverted pursuits such as creative writing, playing the cello, and singing. She internalizes how she didn't fit in as a child and how she enjoyed analyzing people, which is an Intuitive Feeling function, more than a Sensing Thinking function. In most interviews she goes into detail about events (builds up) as opposed to talking about the big picture (boils down), which is a P function more so than a J function, and she also seems more game for a laugh and open to spontaneity like a Perceiver. J's or INFJ's are more closed with their(our) systems, and less up in the air. That's code for, 'She's not frustrated enough about life to be an INFJ'! However, she's difficult to read, a bit hidden even, but I will go with a soft IF as her dominant function and a soft EN as her secondary function. IF is noticeable in how gentle she is in her communication, but EN is noticeable in the rhythm of how she communicates; gentle bounces from topic to topic and back again.

Without this interview I would've pegged her as a dancer and a class clown, then gone with ESFP, and never known she's none of those things in real life. One of the big tell tale signs that she's an INFP from the interview was that she's terrible at driving! ES tasks are sources of great embarrassment and laughter for INFP's, like Louie C.K. stuck in the Hudson with his boat!

By facial expressions I would say she is an Fi user.

chubber said:
Need to get her on this forum. On 2nd thought, INFJ.
Click to expand...

In lots of interviews Emily seems very INFJ... more reserved and calculated yet friendlier than an INFP, somehow.


Mole said:
Emily, or perhaps Ms Blunt, is my type.
Click to expand...

Definitely not an ENFP or ESFP. As an INTJ I can spot them. She's something else. I looked it up because supposedly she had chemistry with Matt Damon in The Adjustment Bureau. So maybe an ESTJ INFP pair? ENTJ and INFP? Or ISFP. Didn't she do a fashion movie, the Devil Wears Prada? ENFPs are warm and bubbly. Don't get that from her.

I honestly think she is a IXTP that grow her fe due to acting.
This interview confirm things about her and she seems very herself in this vid.

In the October 2008 issue of W magazine that featured a profile on Blunt, the article stated, "There's an unwritten rule that all beautiful actresses must claim to have been total geeks in high school, whether or not they genuinely were, but Emily Blunt makes a far more convincing case than most. While growing up in a posh suburb of London, Blunt developed a stutter so debilitating that she could barely hold a conversation, let alone elbow her way into the limelight." Blunt put forth in the article, "I was a smart kid, and had a lot to say, but I just couldn't say it. It would just haunt me. I never thought I'd be able to sit and talk to someone like I'm talking to you right now."

Maybe ISTP 6w7 or 5w6 with lots of fe, she had problems with fe in the past and she dont like to receive compliments (confirm ti-fe axes for me, well not the only option but gives more probability) . An istp that like goofing around and is very dedicate to acting. Infj seems possible after Ixtp

could be ESI (I know this one is talking about MBTI)...basing this primarily off of...her chemistry with Matt Damon (who is typed as LSE). There is a clear lack of infantile behavior in her and she comes across as self-assured, separate instead of the more dependent "clingy" (not a in a bad way, I mean in a neutral way) infantile types give. General solidity to her that I associate with Se egos.

I don't think there is a one to one correlation per se between MBTI and socionics but they are both based of off Jung's works so I would be curious if she is indeed INFP, if she were to be ESI on socionics.


edit: upon second thought, I guess I don't necessarily have anything against an ISTx (socionics) type for her either.

INFJ since when she's serious, she lays out her thoughts in a logical and precise manner. INFPs tend to scatter a bit to a lot, no matter how hard they try.
J

Maybe INTJ. She's kind of snide. Her husband, on the other hand, John Krasinski, is probably an ENFP. Or she's an INTP or ISTP and he's an ENFJ.

Mole said:
Emily, or perhaps Ms Blunt, is my type.
Click to expand...

Def. Infp. People forget that INFPs can be very serious and snarky. No Se in her at all. 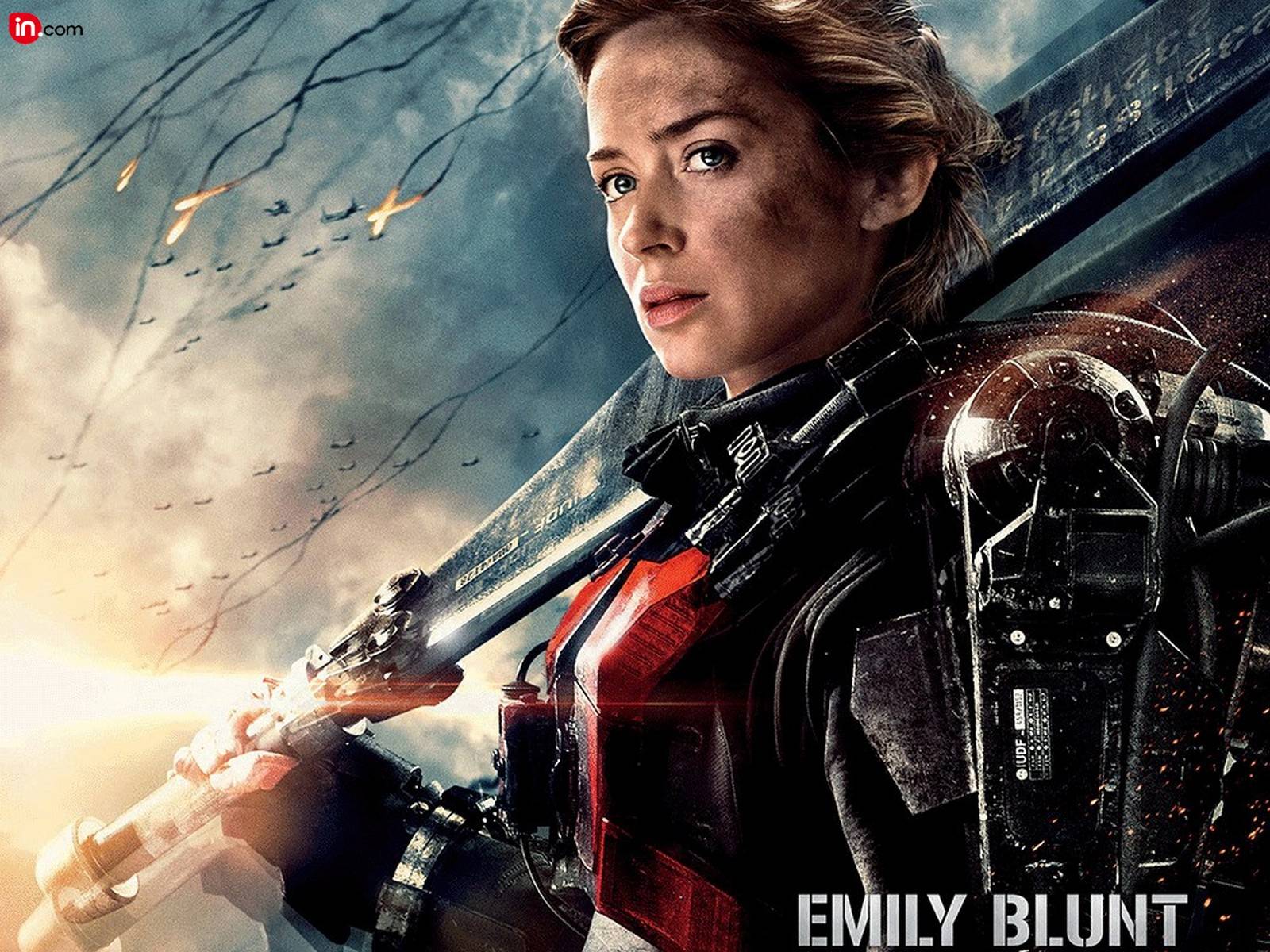 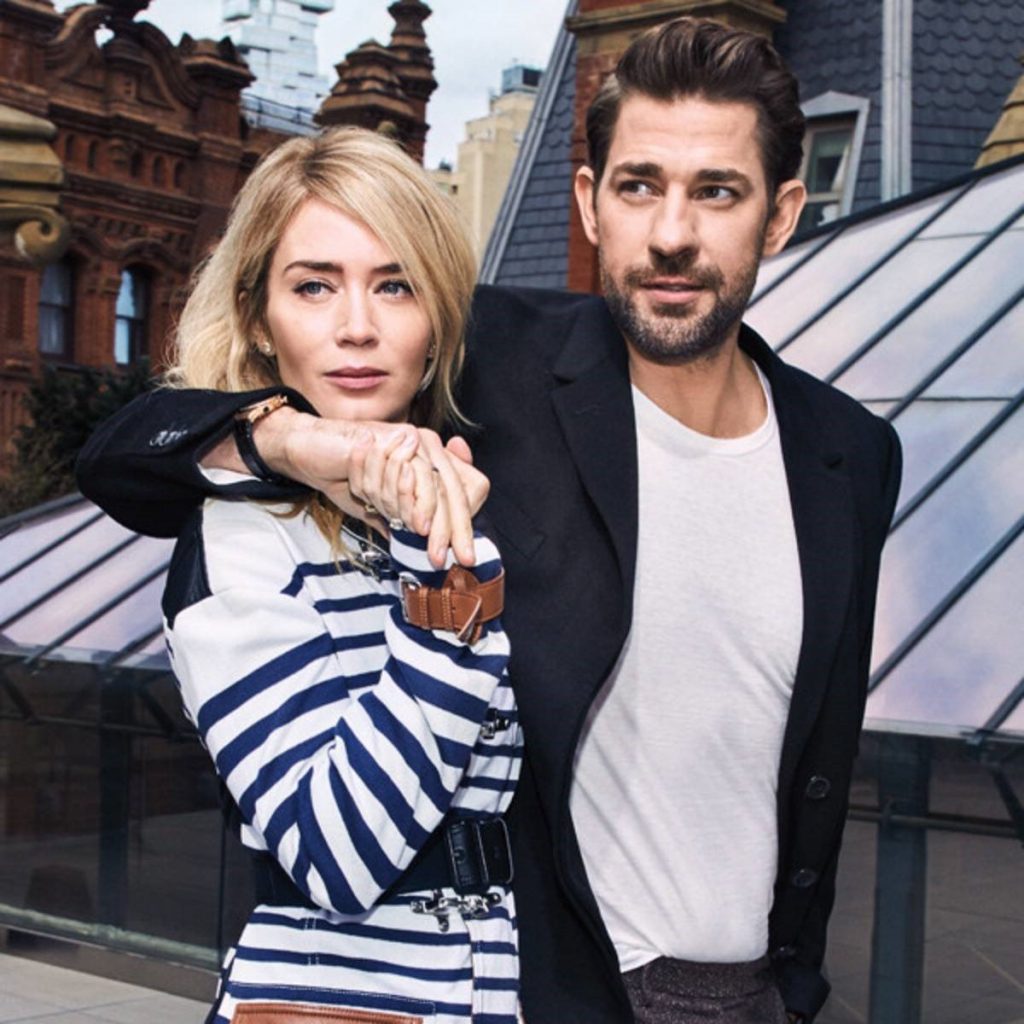 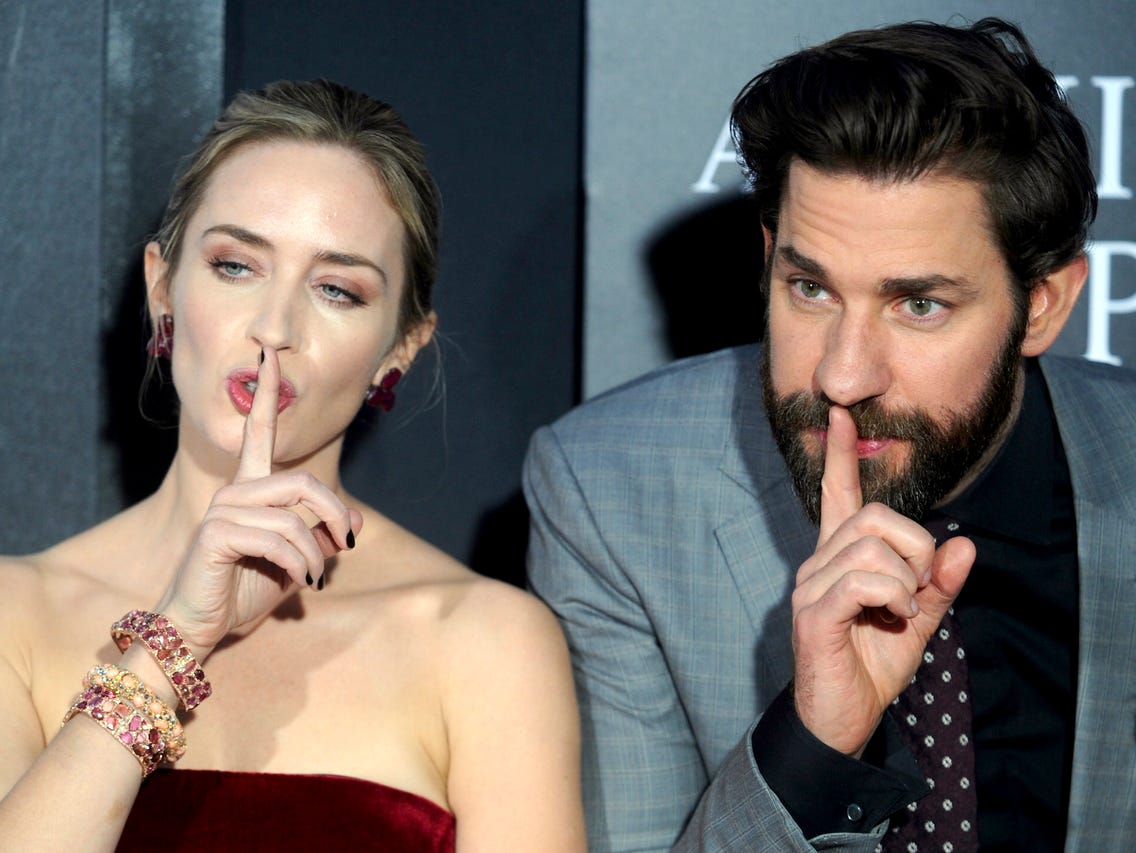 What an attractive couple
You must log in or register to reply here.

101 things which make you unhappy