I mean can you stop producing these shit list (aside from your own type or SPs?)

Chiang kai shek is an ENTJ.
Rockefeller is not even an SJ? The man who own the biggest monopoly on earth cannot be SJ.

Haha, Fulliautomatix. Used to love Asterix. Got the whole collection. We probably should have an Asterix type thread.

Keep the lists coming they are very good. Would have preferred a few more female examples. Also slightly surprised so many U.S presidents are represented. F*ck cloud! Please continue!!!!

Just to add, George Bush is an ESTJ.

ESTJs are a curious type. Although our values often differ I notice I have a disproportionately large amount of ESTJ friends and friendly acquaintances. In general we tend to be quiet loyal to each other. They usually choose me.

Yes I agree George Bush Jr. is a ESTJ

yea good. i am glad we can reach an understanding.

Ragingkatsuki said:
Haha, Fulliautomatix. Used to love Asterix. Got the whole collection. We probably should have an Asterix type thread.
Click to expand...

Keep the lists coming they are very good. Would have preferred a few more female examples.
Click to expand...

What!!? Glorificus is not enough for you?

I don't think taht Georges Bush Jr is an ESTJ. I've read some analysis of him as a 9w8 and I agree with. If you consider the whole of his life, he's globally a lazy, disengaged, easy-going and sympathetic man who dislike to make clear choices of follow a straight-line of reasoning. A few peoples remember that at the begining of his first mandate, before the 9/11, Bush was'nt warlike at all and wanted to keep US outside the violence of the world. Next, the analysis say that he've disintegrated in 6 in a growing paranoÃ¯a, manipulated by neoconservative advisors. He's actually an ESTP 9w8. ESTJ 9 can't exist or almost. ESTP is not the most current type for the 9w8 but there's some, especially of the sexual subtype (see Billy Idol or Easy-E for example)

yea good. i am glad we can reach an understanding
Click to expand...

Though I keep have some doubt. KaÃ¯-Check reached power agressively because it was the "natural thing" to grow up in the hierarchy. But I don't really see "personal vision" with him. As the boss of TaÃ¯wan, he was a follower of the capitalist block and does'nt seemed to want express some personal vision in particular. While Mao Zeddong was a true N, KaÃ¯-Check if he's not a sensor, seems far less less intuitive... I'm curious to hear your arguments though.

What about Saddam Hussein?

I get so mad when people get Mao's type wrong, becuase it just pissed me off.
But thats another story.

Chiang displays Ni becuase he engineered the gunboat incident to seize power and outmanuever his opponents, he sees a vision of a united china and strive toward that vision.
he display machieveillianism often, but he always use underworld connections to further his gains. ESTJs are too stupid for that kind of shit.
And he had aha moments where ideas suddenly come to him.
He is also borderline delusional at times and had unrealistic demands on his subordinates.
He was pretty ruthless to enemies and people who betray him, and was known to be very intense person. he demand perfectionism, loyalty and absolute obedience, and run his government like a military state.

Monica from Friends is ESFJ, and I'm inclined to say the same for LotR's Boromir.

Dr Bob Kelso from Scrubs
Dr John Becker (said to be ENTJ, but I don't see the Ni)
Jordan from Scrubs
Frank from Everybody Loves Raymond
Joy from My Name Is Earl
Judith from Two and a Half Men
Mrs Skinner from The Simpsons
Mrs Slocombe from Are You Being Served?
Biff Tannen from Back To the Future series


Since you had a few coaches on there, I'd add San Antonio Spurs coach Gregg Popovich to the list.

My favorite fictional ESTJ might be Cotton Hill from King of the Hill.

cloud said:
I mean can you stop producing these shit list (aside from your own type or SPs?)

Chiang kai shek is an ENTJ.
Rockefeller is not even an SJ? The man who own the biggest monopoly on earth cannot be SJ.
Click to expand...

Yes, his typings are insane. How could anyone type an INTJ like Nixon or an INFJ like Susan Sarandon as **ESTJs**? Lordie....

Feyd-Rautha Harkonnen (Dune)
I don't see him as ESTJ. I'd say he was introverted and an F as well. He was displayed as being very similar to Paul. He was the image of what Paul would be like were he raised as a Harkonnen instead.

Good list. I agree with most of them. I still stick with my examples from Daria (i.e. Helen, Sandi and Principal Li), even if nobody remembers that show anymore. And I still think Hermione Granger is an ESTJ, because she is so incredibly Te in the way she communicates with people. I can't imagine ISTJs being as bossy and loudmouthed as her.

Colin Powell always struck me as an introvert - more specifically, as a very good example of ISTJ-ness.


cloud said:
Rockefeller is not even an SJ? The man who own the biggest monopoly on earth cannot be SJ.
Click to expand...

I can't figure out the logic of this statement.

Nixon was not an INTJ but an ESTJ, he was very traditionalist, not conceptual at all and totally loudmouthed. But Suzan Sarandon Is probably more of an FJ type, yeah.


Oakysage said:
Hmmm, Asterix always striked me more as a feeler type. What do you think of ENFP or INFP?
Click to expand...

I don't think so. I really feel him as an ExTx, he is openly critical about everything and not really involved in value judgment. ObÃ©lix is his ISFP dual.

Yes, Obelix and Co had a lot of ESTJness in it. But I'm not so sure about that gay looking man in it.
Click to expand...

I was above all talking about the centurion: 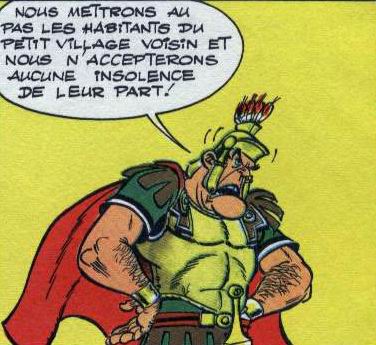 The gay looking man looks very ENTP to me. He is supposed to be a caricature of Jacques Chirac and the french political class by the way. 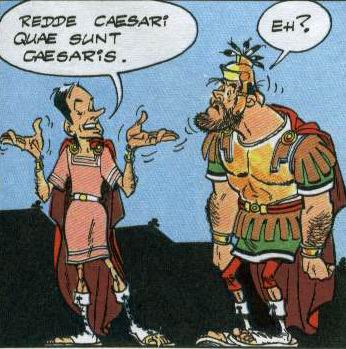 And I still think Hermione Granger is an ESTJ, because she is so incredibly Te in the way she communicates with people. I can't imagine ISTJs being as bossy and loudmouthed as her.
Click to expand...

Yeah I've thought a little about this and she's more of an extrovert. I've compared her with Dana from Step By Step and they are very similar.(but Dana is hotter)

There's also Anya from BTVS, who I've thought she was ISTJ but she's actually ESTJ.

I've add some others:

Yosemite Sam, from The Looney Tunes 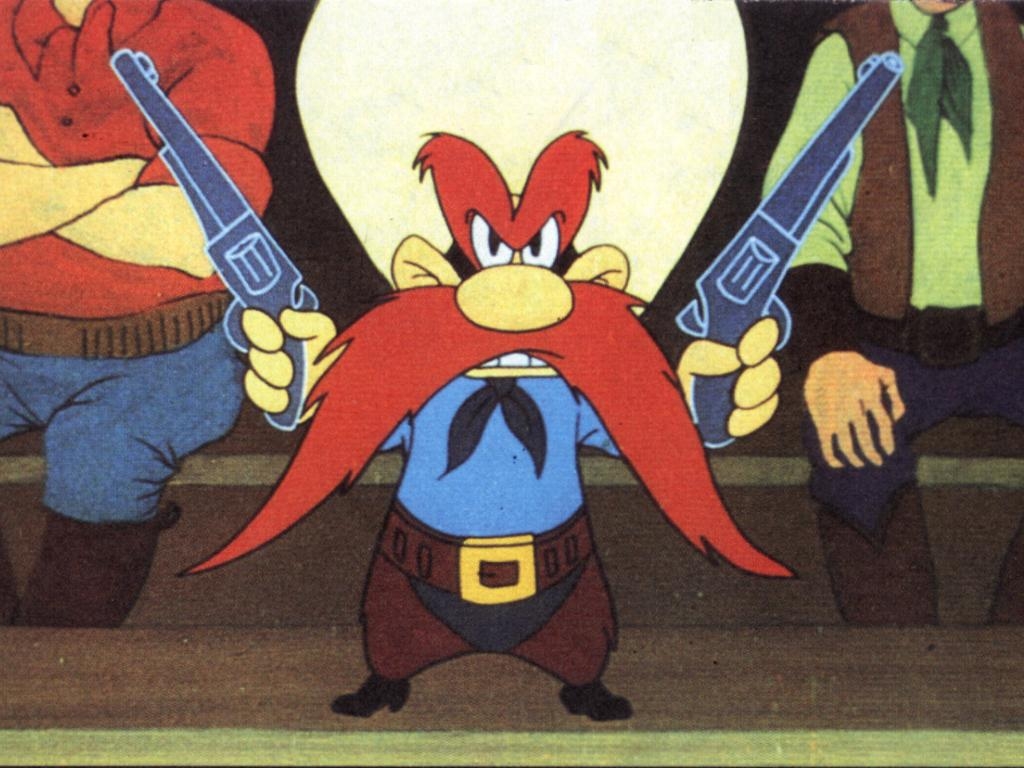 Hector The Dog from The Looney Tunes 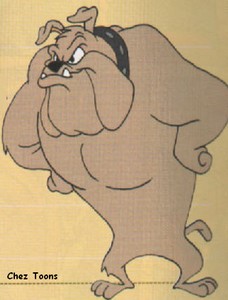 Jack Byrnes from Meet The Parents

And Bill from Californication

Colin Powell always struck me as an introvert - more specifically, as a very good example of ISTJ-ness.
Click to expand...

And now, there's 90 ESTJs!
You must log in or register to reply here.

S
[Traditional Enneagram] Against the Enneagram of Personality